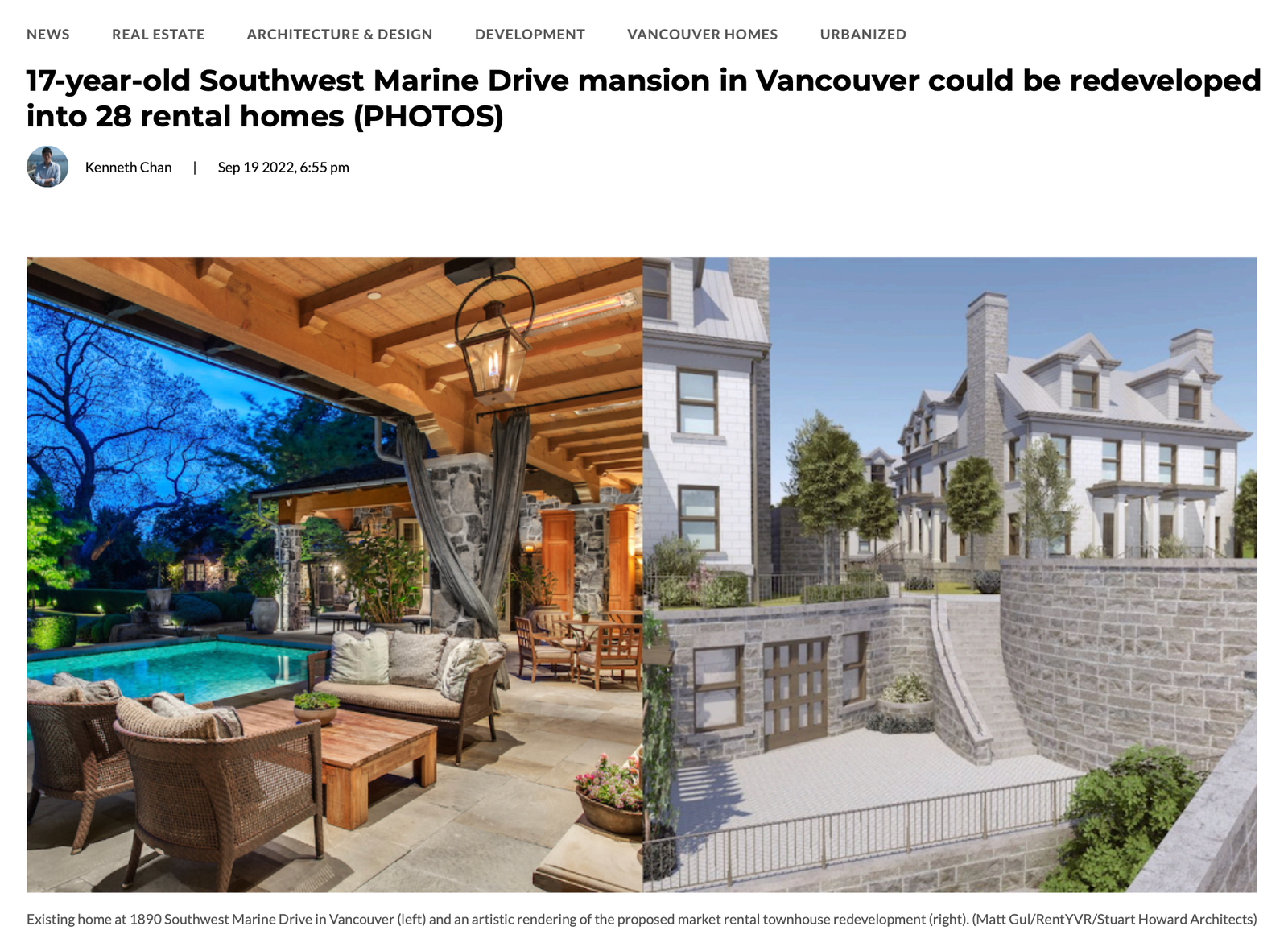 A mansion built 17 years ago on Southwest Marine Drive in Vancouver’s Southlands is being eyed for redevelopment
"While this area is known for being one of Vancouver’s ultra-luxury mansion clusters, the proposed plan for the site is not for an even bigger mansion but a multi-family complex of rental housing.
Instead, the proponent for redeveloping 1890 Southwest Marine Drive is looking to redevelop the 2005-built mansion on a one-acre lot into four new three-storey townhouse buildings — configured around a courtyard — with a total of 28 secured market rental homes. This includes seven studio/one-bedroom units, five two-bedroom units, and 16 three- or four-bedroom units.
The proposed total floor area of the redevelopment is 31,600 sq ft, plus an underground level for 24 vehicle parking stalls and 68 secured bike parking spaces.
In contrast, the existing two-storey home on the property has a total floor area of 4,300 sq ft, with three bedrooms, five bathrooms, a large recreation room, and an artist workshop studio. It's outdoor amenities include an outdoor pool, a hot tub, and a tennis court." 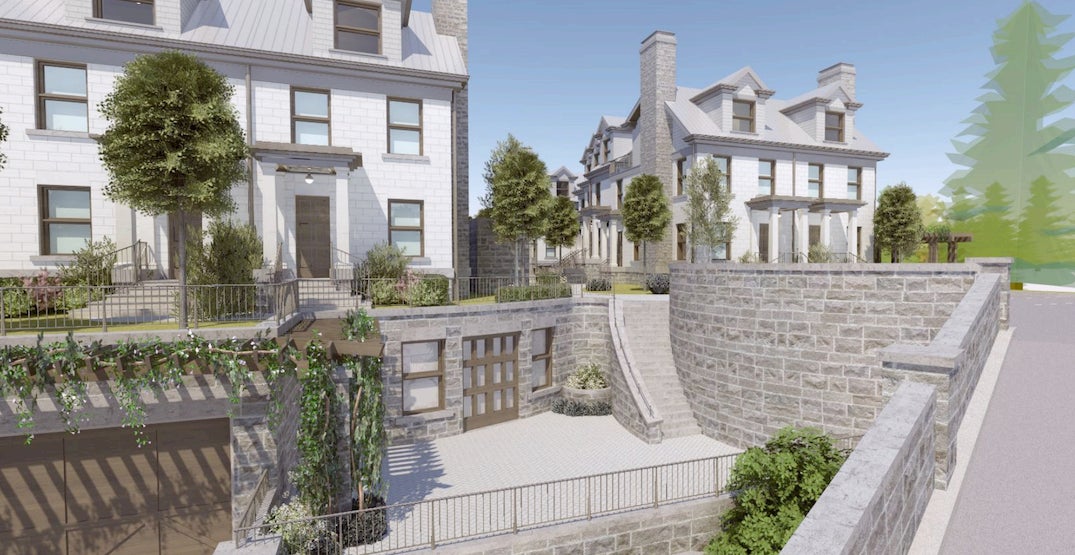 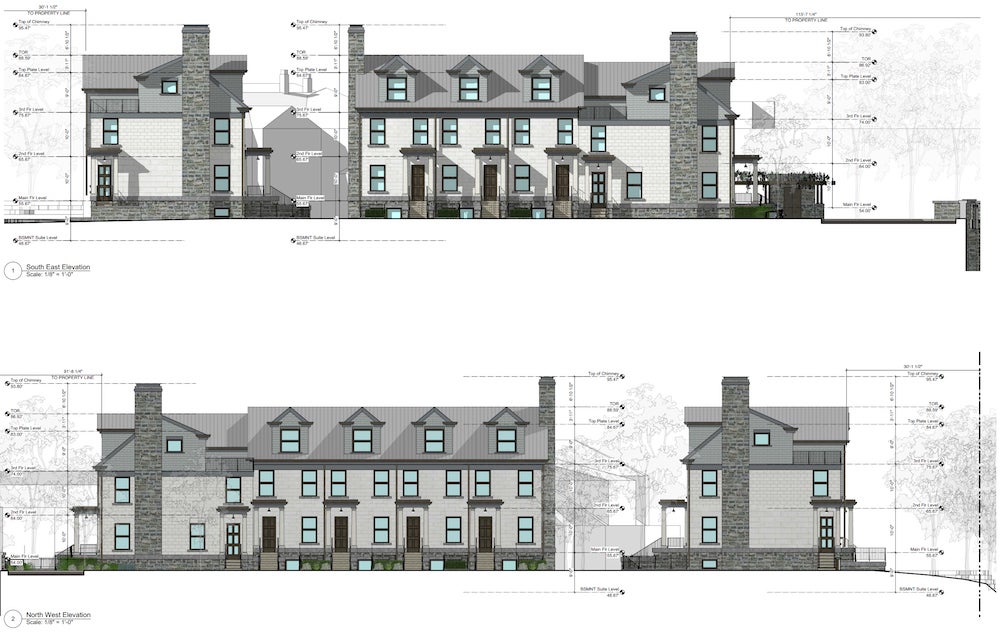 Last year, under realtor Matt Gul, the listing price was $15.5 million for the redevelopment potential into market rental townhomes. The annual property tax bill is currently $46,700.
The owner who bought the property in 2017 subsequently decided to move into a waterfront home in West Vancouver they bought through Gul. They also tasked him to put 1890 Marine Drive back into the market.
“At the time, I told them that it was not even possible to break even because they had just purchased the home. However, I did some research and came up with a plan — rezone the property under the affordable housing policy, and increase the property’s value,” stated Gul.
Read Full Article: https://dailyhive.com/vancouver/1890-southwest-marine-drive-vancouver-mansion-rental-housing
View Listing: https://www.mattgul.com/blog/56789/1890-sw-marine-drive-southlands-vancouver-bc-matt-gul-prec-7788888888
Marketed by Matt Gul
1890 SW Marine Drive, Vancouver, BC
www.mattgul.com - 778.888.8888 - matt@mattgul.com