Dreaming of a Home on the Water? It Now Costs 46 Percent More Than Living Inland 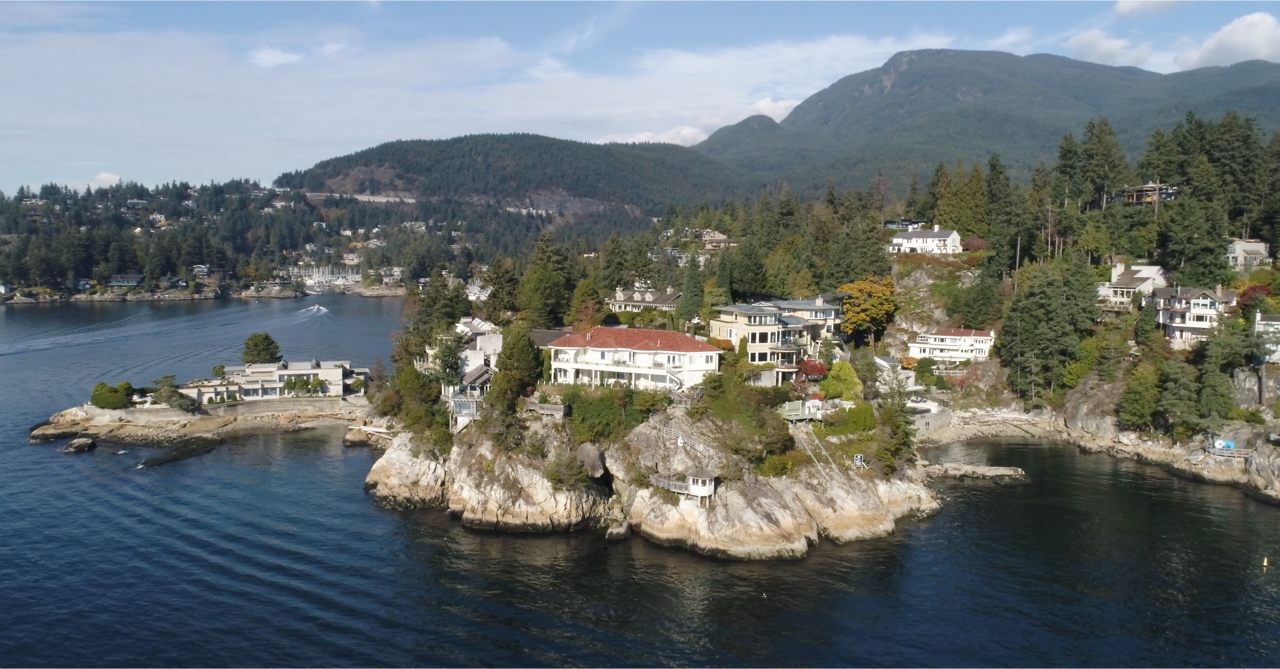 Sydney, London, Perth, and Dubai have some of the highest premiums.
From all around the world, waterfront properties have always been the among the most desirable, expensive and luxurious houses in the world. According to the new Knight Frank Global Waterfront Monitor, which was compiled by valuations from the company's global network, the average price for a waterfront property is 46% higher than a similar home which is inland that has no access to views or the water. Yet some waterfront locations do cost much more; Last year, a report from Ross Milroy found that luxury condo buyers in Miami generally pay a 38% to 101% premium for ocean views. Premiums around the world vary greatly based on the location and associated amenities.
After classifying properties by certain characteristics and their exact location, researchers at Knight Frank found that properties which are located alongside a harbor generated the highest premium at 59%. Beachfront homes were just behind at 58%. Waterfront homes in Sydney commanded the highest global premium at a incredible 89.3 percent, with homeowners generally opting for views of the Harbour Bridge or Opera House. “From its iconic New Year celebrations to the starting point of the Sydney to Hobart yacht race on Australia Day, residents are treated to expansive views of one of the world’s best waterscapes,” says Michelle Ciesielski, director of research at Knight Frank. Sydney was followed by London (75%), Australia’s Gold Coast (64.1%), Perth (53.2%), and Dubai (50.7%).
“Waterfront properties are also among the most liquid,” the report states. “Even in a depressed market, due to their position and scarcity, a front-line waterfront property will face strong demand with prospective buyers aware that their future exit strategy is also secure.” The report found some correlation between the volume of water and the premium generated. On islands such as Hong Kong and Singapore, for example, the premium is smaller.
Though individuals from all across the globe searched for waterfront properties last year, prospective buyers from the United Kingdom, United States, Canada, and Australia led the pack.
Also if you are thinking on buying or selling your properties, please contact Matt Gul, who is a top luxury real estate agent situated in West Vancouver, who can help you with all of your needs. To contact Matt Gul please call him at 778.888.8888 or email him at matt@mattgul.com
Source: https://robbreport.com/shelter/spaces/waterfront-properties-cost-46-percent-more-than-comparable-properties-inland-2837043/
Summarized by: Onur Gul