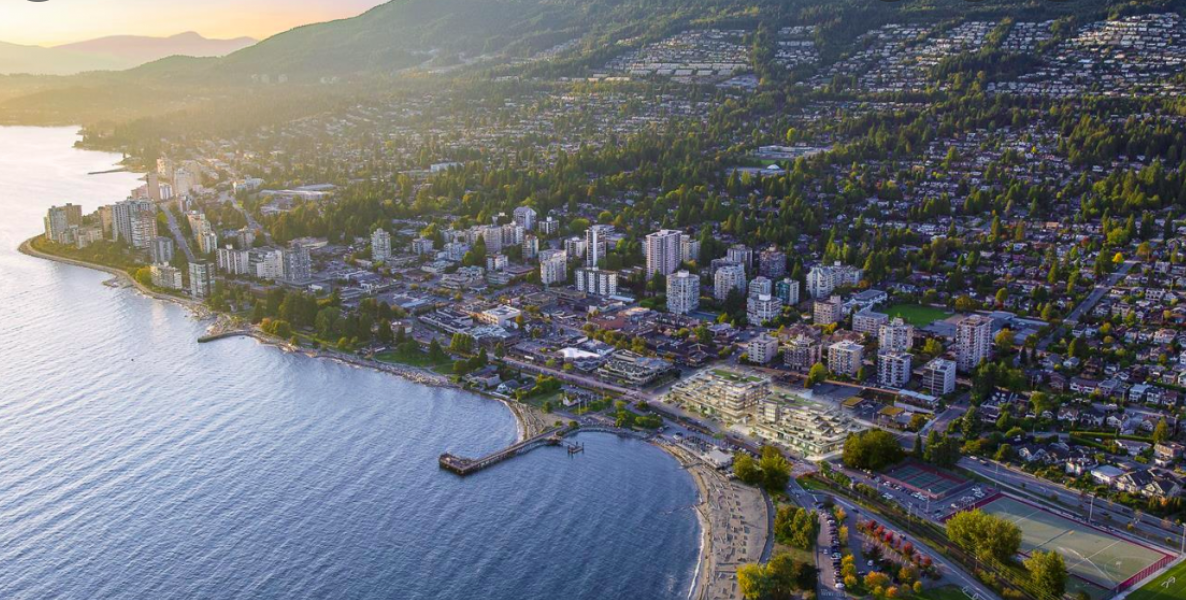 The Insights West Poll found 46 per cent of homeowners and 26 per cent of renters are considering moving elsewhere because of high costs.
A significant number of B.C. homeowners and renters are considering moving somewhere more affordable in B.C., suggests a new poll.
British Columbia is home to some of the most expensive real estate in the country, for example, the Vancouver housing market, one of the most unaffordable real estate markets in the country.
The results from the Insights West poll found that 46 per cent of homeowners say they are considering either moving to a cheaper area in B.C, or are considering leaving the country within five years.
The poll also showed that homeowners are thinking of cashing out on their home in the next two years and are either:
- Renting (six per cent)
- Retiring (six per cent)
- Travelling (eight per cent)
A further 11 per cent are thinking of selling and moving somewhere else in B.C. and nine per cent are considering moving to another country to afford a better home or buy something less expensive, according to the poll.
Focusing on Metro Vancouver, the poll is slightly different.
13 per cent of homeowners are considering selling and buying a new home in either a cheaper area in Metro Vancouver or moving out to the Fraser Valley.
As you probably know the pandemic has effected the lives of everybody and has also affected the real estate market. According to the poll, 26 per cent of renters are considering buying or moving to somewhere more affordable, and 60 per cent of these people say that the pandemic is part of the reason.
“The relentless climb of real estate prices in B.C. and in Metro Vancouver in particular has resulted in many homeowners weighing their options for cashing out,” said Steve Mossop, president of Insights West, in a statement Thursday.
However, many other B.C. residents would like to stay. They believe that's home prices in Vancouver will continue to climb, as 72 per cent believe that housing prices will continue to rise for the following year, while 73 per cent say prices will continue to rise for the next five.
The online poll was conducted between June 23 to June 27 among a sample of 808 B.C. residents. The margin of error is plus or minus 3.4 percentage points, 19 times out of 20.
If you would like to learn more about the citizens of B.C. and their decisions to stay in the province, or if you are thinking about buying or selling your properties, please contact Matt Gul, who is a top luxury real estate agent situated in West Vancouver, who can help you with all of your needs. To contact Matt Gul please call him at 778.888.8888 or email him at matt@mattgul.com
Source: https://vancouversun.com/business/real-estate/many-b-c-residents-considering-moving-somewhere-more-affordable-poll
Image Source: https://lonsdaleave.ca/marketing-west-vancouver