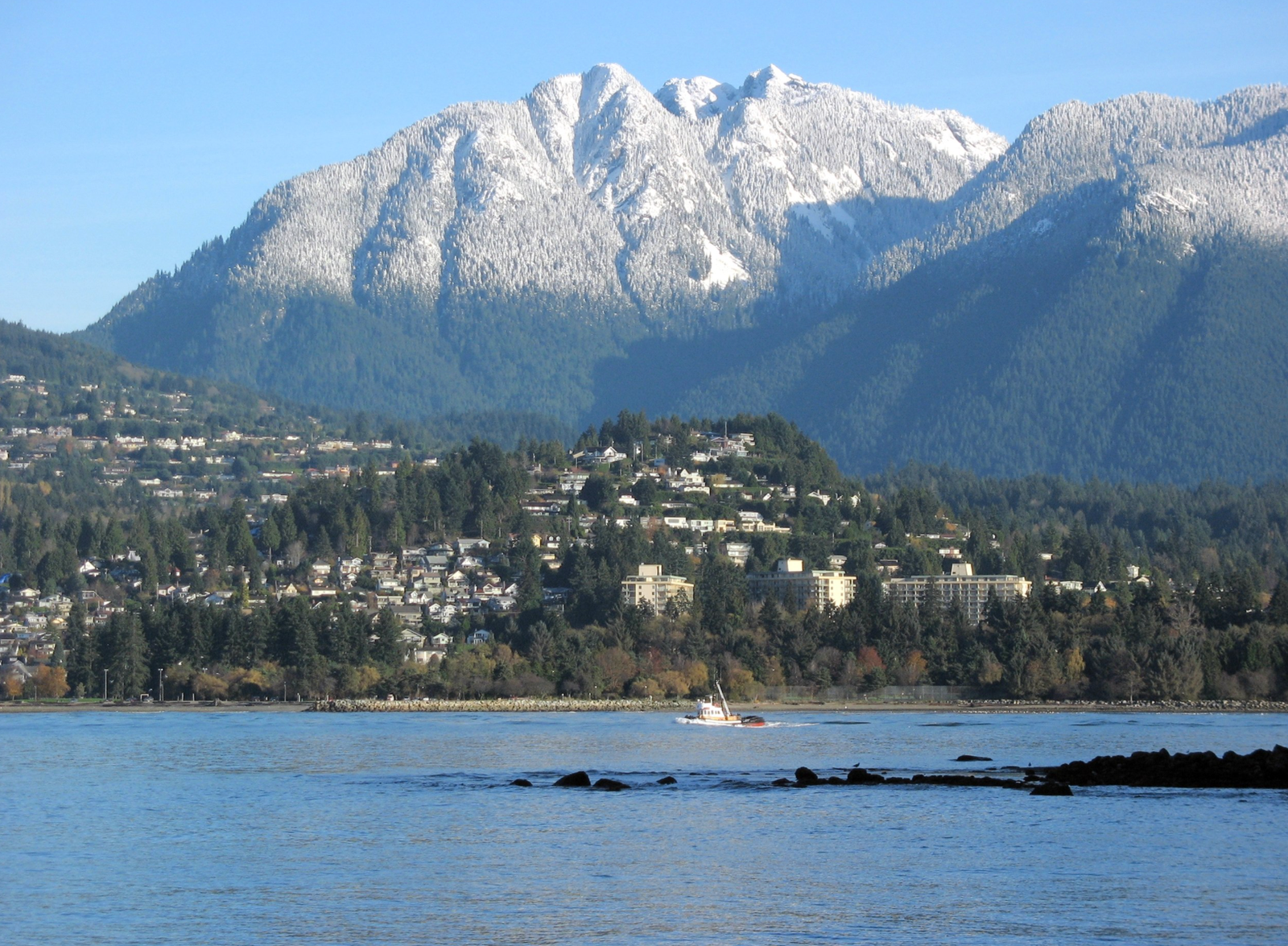 The country’s federal banking regulator tightens rules on mortgage stress tests for homebuyers with uninsured mortgages starting June 1.
The minimum qualifying rate for uninsured residential mortgages with a down payment of 20 per cent or more will increase by two per cent from its contracted rate or 5.25 per cent, whichever is higher.
As it stands, any buyer whose down payment on their home is one-fifth of the purchase price or more has to show that they are capable of affording mortgage payments if the interest rate was two percentage points higher than what the bank is offering them, or the five-year benchmark rate published by the Bank of Canada, which sits at 4.79 per cent, whichever is higher.
The Office of the Superintendent of Financial Institutions (OSFI) confirmed the changes in a release Thursday after it reviewed submissions on the plan that it first proposed in April.
“The rate in place as of June 1, 2021, will help support financial resilience should economic circumstances change, while our commitment to review the qualifying rate at least annually will contribute to continued confidence in the Canadian financial system,” Ben Gully, OSFI assistant superintendent of regulation, said in a release.
At the average income level, this new change will reduce the amount of mortgage a household can qualify for by about five per cent, the stricter stress test will make it more difficult to qualify for a mortgage in the short-term, according to James Laird, co-founder of Ratehub.ca and president of CanWise Financial mortgage brokerage.
Keep in mind that these new rules will also apply to insured mortgages if they have a down payment of less than 20 per cent.
“The federal government will align with OSFI by establishing a new minimum qualifying rate for insured mortgages, subject to review and periodic adjustment, which will be the greater of the borrower’s mortgage contract rate plus 2 per cent or 5.25 per cent,” Deputy Prime Minister and Finance Minister Chrystia Freeland said in a statement.
“It is vitally important that homeownership remain within reach for Canadians. We know that we need to take energetic action on housing supply and affordability in Canada.”
Laird says Canadians currently looking to buy a home should ensure they secure their mortgage pre-approval before June 1 as OSFI will allow lenders, at their discretion, to remain with the previous stress rates.
The same goes for anyone who has already purchased a home and anyone looking to refinance.
OSFI also said on Thursday that it would review and communicate the qualifying rate at least once a year, every December.
If you would like to learn more about the new mortgage stress test rules coming into effect on June 1st, or if you are thinking about buying or selling your properties, please contact Matt Gul, who is a top luxury real estate agent situated in West Vancouver, who can help you with all of your needs. To reach Matt Gul, please call him at 778.888.8888 or email him at matt@mattgul.com
Source: https://globalnews.ca/news/7880498/canada-mortgage-stress-test-rules-osfi/
Image Source: https://en.wikivoyage.org/wiki/West_Vancouver