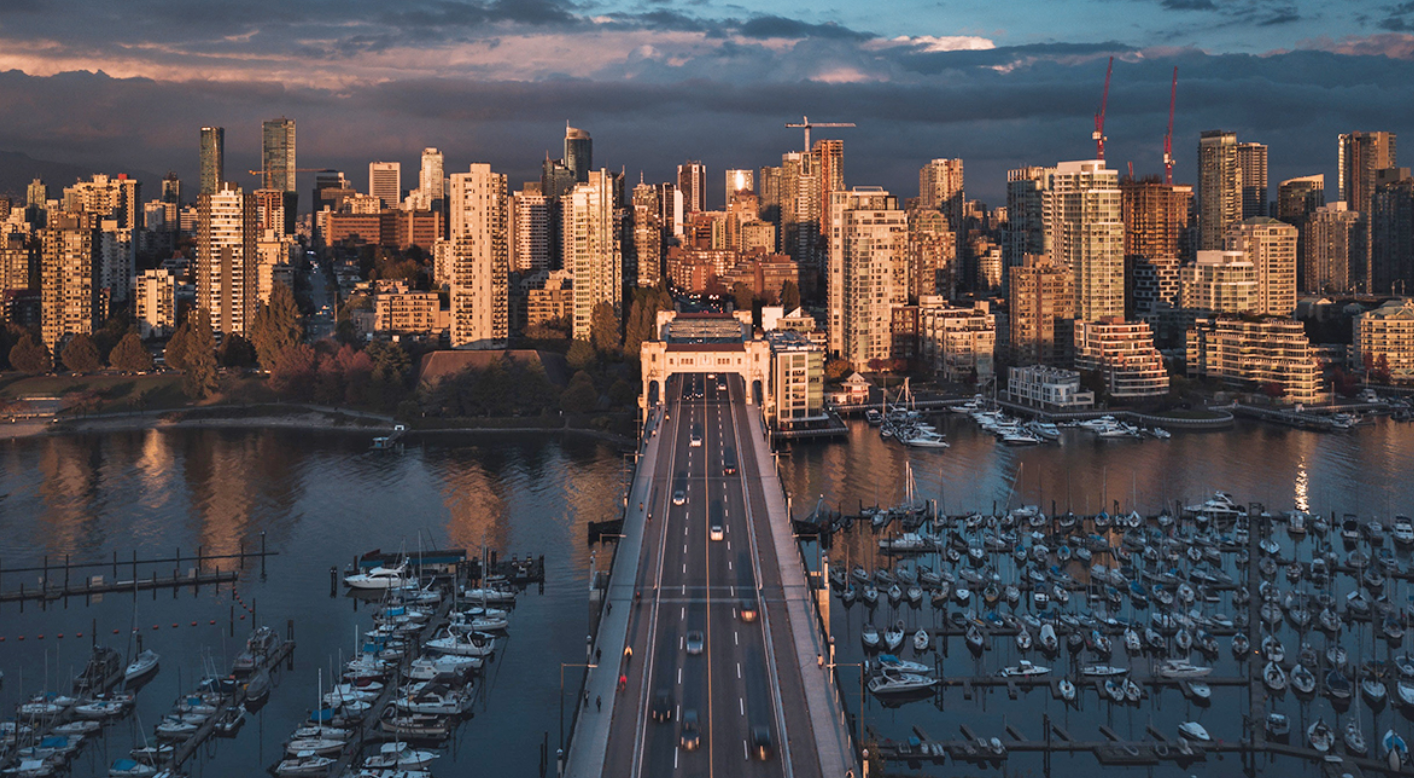 With 3,643 homes changing hands last month, the Vancouver housing market broke the all-time record for sales in September.
September sales in the Vancouver housing market went extremely well! The total for September sales rose 56.2 per cent year-over-year and was 44.8 per cent above the 10-year average for September. Not only this, but September also beat August's total by nearly 20 per cent, which also was a remarkable month.
The Real Estate Board of Greater Vancouver (REBGV), claimed that the reason behind the increase in activity was due to low-interest rates and many people changing homes during and due to the pandemic.
However, the REBGV did not also put a note on another reason for the great market performance which was due to pent-up demand that was from the spring shutdown.
Although another important thing that happened in September was that the number of new listings rose significantly compared year-over-year, and to listings brought to the market in August. However, the pace of sales has increased at such a staggering amount, that prices still continued to rise despite a substantial amount of new supply.
REBGV’s benchmark home price for all property types rose 5.8 percent over the previous year to $1,041,300. The benchmark price for detached homes was $1,507,500, up 7.8 percent over last September. Along with the benchmark price for condos rising up by 4.55 per cent going up to $683,500.
If you observe recent trends in Vancouver and other major Canadian markets, the volume of condo sales outweighed detached homes.
If you would like to learn more about how September's real estate market in Vancouver was, or if you are thinking about buying or selling your properties, please contact Matt Gul, who is a top luxury real estate agent situated in West Vancouver, who can help you with all of your needs. To contact Matt Gul please call him at 778.888.8888 or email him at matt@mattgul.com
Image Source: https://www.sterlingcollege.ca/vancouver-neighborhood-right/
Source: https://www.livabl.com/2020/10/vancouver-housing-market-breaks-sales-record.html?utm_source=Weekly+BuzzBuzzReport&utm_campaign=f9557e7cb5-EMAIL_CAMPAIGN_2018_07_03_02_30_COPY_01&utm_medium=email&utm_term=0_6d6db2b31f-f9557e7cb5-218093517
Summarized by: Onur Gul on Instagram at @onurgulfilm