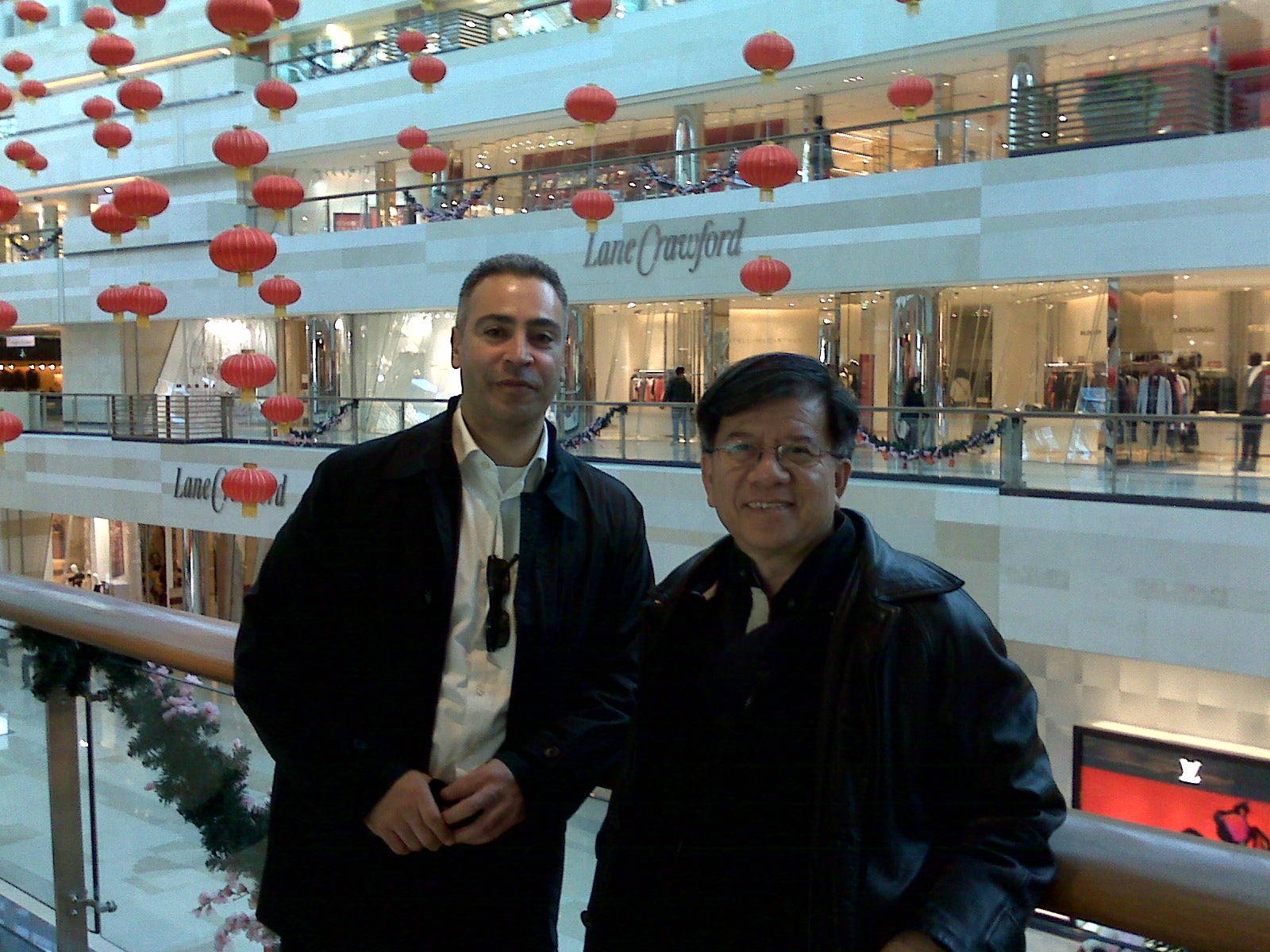 Pictured is Matt Gul on his visit to Hong Kong with Honourable Raymond Chan, Former Canadian Minister of State (Multiculturalism). Raymond Chan PC is the first Chinese Canadian to be appointed to the Cabinet of Canada.
Due to the massive protests that have been occurring in Hong Kong, it is highly likely that Hong Kong residents will do what they did 20 years ago, and begin purchasing property across the ocean, in Canada. Specifically in Toronto and Vancouver.
Currently, there are roughly 300,000 Hong Kong residents who have Canadian passports, and they are more than welcome to come to Canada anytime they want. These people could easily start buying more properties all over the country, however, there are 215,000 Canadians that were born in Hong Kong, and out of these 75,000 live in Metro Vancouver and 100,000 live in Toronto, this is why these two cities have very high chances of receiving more people from Hong Kong due to them not receiving what they want.
In 1997, during China’s takeover of Hong Kong after 150 years of being a British colony, many Hongkongers obtained their Canadian citizenship. This is due to them needing a backup in case of China’s ruling becoming dangerous or just turning Hong Kong into an area they do not want to live in anymore. However, this backup citizenship is definitely very important at this time, while Hongkongers have been protesting for over a year.
However, the future for Canada is obviously not clear, despite the tensions unfolding in Hong Kong, there currently is not a strong flow of returnees, and this is for valid reasons.
There are people from Vancouver who claim that in fact, many people will not be coming from Hong Kong. One is Lily Wu, a Vancouver-based chartered accountant, last year she said that when the protests were at a peak in Hong Kong, realtors were attempting to obtain attention in the media, this was done by claiming that Hongkongers would flood Vancouver’s housing market.
However, she claims that “they were just trying to scare us” into buying homes.
Another person behind this side is Vancouver realtor David Hutchinson. He claims that he does not see any signs that people from Hong Kong will be coming to Canada, his point behind this is that most of the people that live in Hong Kong who have Canadian citizenships, already have housing in the Country.
An important factor to think about is why there are Canadian citizens in Hong Kong in the first place, excluding the people that got Canadian Citizenships as a backup in 1997, many people in Hong Kong are there solely for business. Due to wages in Hong Kong being much better, with their pay rate 50 per cent higher than Canada’s. And along with this is a flat tax rate.
Although some people think that there will not be a rapid influx of Hongkongers, there are obviously going to be some, in either scenario. There will either a mass influx of Hongkongers coming to Canada and purchasing homes, with few people staying behind, or vice-versa, and many will stay behind in Hong Kong, while few will come to Canada and purchase homes, however, it is very difficult to predict the future of what the Canadian Hong Kong citizens will do.
Samuel Chiu, who was raised in Hong Kong and has been helping coordinate pro-democracy events in Vancouver, said he has heard some Hong-Kong-based Canadians are “seriously considering” returning to Canada.
If you would like to learn more about possible outcomes from the Hong Kong protests, and how they will affect Canada's housing market, or if you are thinking about buying or selling your properties, please contact Matt Gul, who is a top luxury real estate agent situated in West Vancouver, who can help you with all of your needs. To contact Matt Gul please call him at 778.888.8888 or email him at matt@mattgul.com 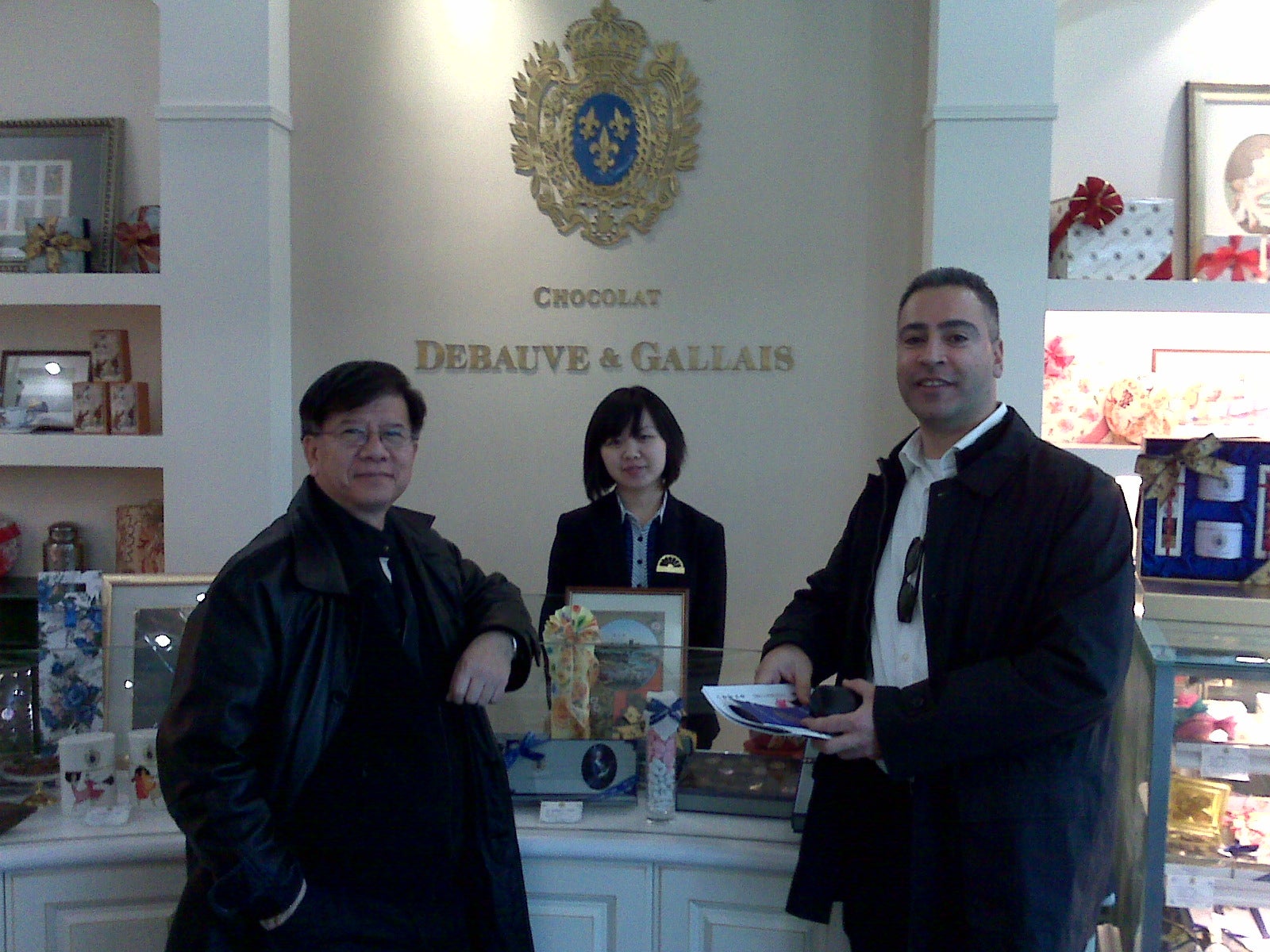 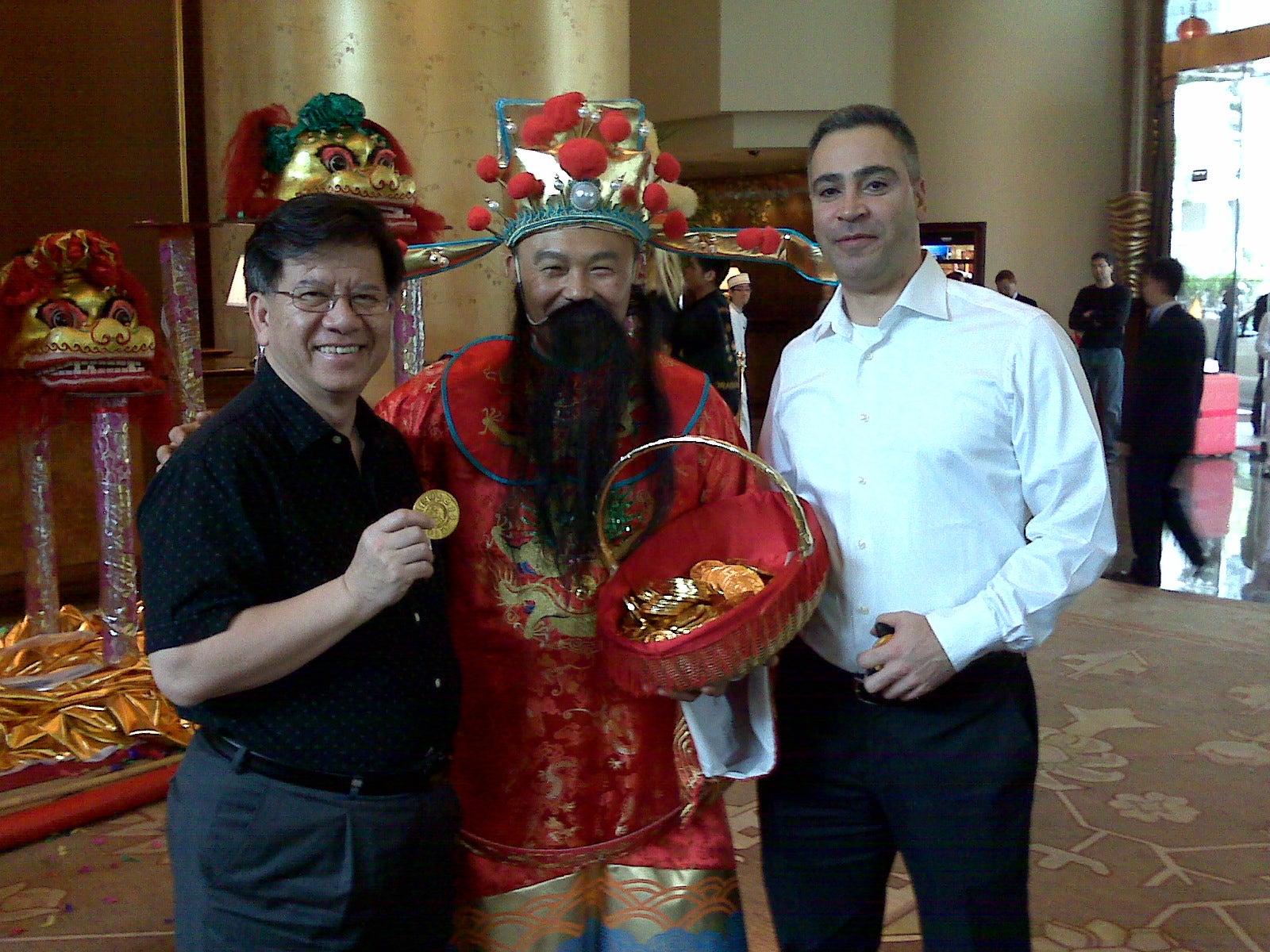