New security deposit rules will help tenants get their money back, B.C. says 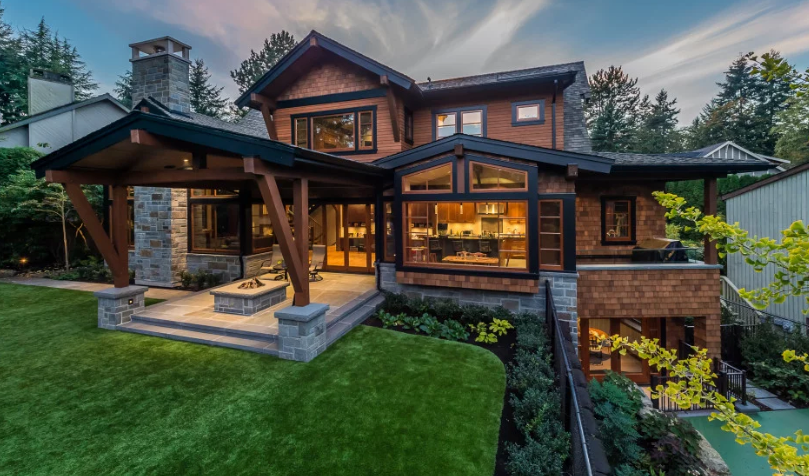 Renting in British Columbia's major cities is notoriously difficult. Vacancy rates in Metro Vancouver and Greater Victoria hover around one per cent, and average rents are among Canada's most expensive.
The provincial government has made a new security deposit rule which has been announced Friday. Although it will not be able to fix the majorly difficult markets however they will make tenants lives easier when attempting to recover funds from stubborn landlords.
This new process is going to allow renters to submit an application to the RTB (Residential Tenancy Branch) if their landlord does not return an uncontested security or pet deposit within 15 days of the end of a rental agreement.
If the tenant's application ends up becoming approved, the renter will then receive an order for the return of the deposit therefore that they can serve to the landlord or take it to provincial small claims court.
If you are unfamiliar with the old process, renters had to apply for a dispute resolution hearing with the RTB before they would even be able to get such an order, which was much more difficult for tenants.
In a recent news release, the provincial government spoke about how the new process is similar to a previous one that exists for landlords trying to recover unpaid rent or utilities from tenants.
David Hutniak, chief executive officer for LandlordBC, spoke favourably of the new process in the government's release.
"The use of a direct request for the return of security deposits is a constructive step to improve the efficiency of the process for both tenants and landlords," he said. "Landlords claiming to retain part or all of the deposits to recoup the cost of damages to their rental suites will continue to have access to a participatory hearing, which ensures that they will be able to state their case to an arbitrator. Overall, we expect this new process to work well."
Hutniak's counterpart at the Tenant Resource and Advisory Centre, a tenants' rights group, also offered a positive response.
"We regularly hear from tenants whose landlords refuse to return deposits without justification, knowing that the time and hassle of the standard dispute-resolution process will lead many to simply give up," said Andrew Sakamoto, the centre's executive director, in the province's release. "TRAC hopes this change will both enable tenants to better stand up for their rights and discourage unscrupulous landlords from illegally retaining deposits."
Renters who are looking to take advantage of the new rules can do so in person at the RTB office in Burnaby or at Service BC location. This process will also begin to available online beginning February 18th.
These changes are a part of the provincial government's response to recommendations from its Rental Housing Task Force, which issued its final report in December 2018.
If you would like to learn more about the new security deposit rule, or if you are thinking about buying or selling your properties, please contact Matt Gul, who is a top luxury real estate agent situated in West Vancouver, who can help you with all of your needs. To contact Matt Gul please call him at 778.888.8888 or email him at matt@mattgul.com
Source:https://bc.ctvnews.ca/new-security-deposit-rules-will-help-tenants-get-their-money-back-b-c-says-1.4802595
Summarized by: Onur Gul on instagram at @onurgulfilm