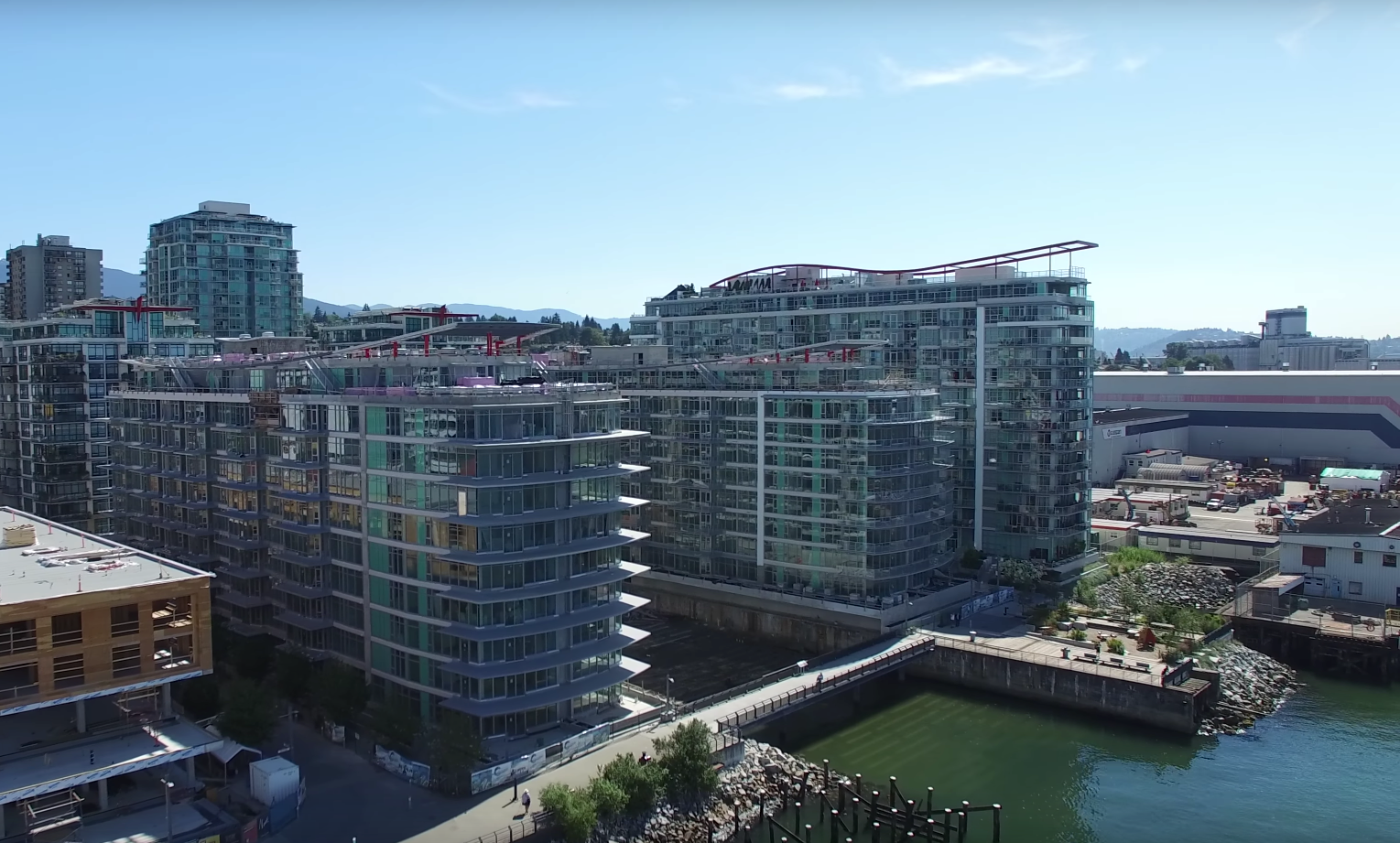 Owners of multiple condos who can't rent their units due to strata restrictions will get an extended exemption from the speculation tax.
In Victoria, Owners of multiple condos and apartments who are incapable of renting their units due to strata restrictions are getting an extended exemption from the province’s speculation tax, under recent changes.
Finance Minister Carole James said people who own a unit that falls under a strata rental ban will be exempt from paying the speculation tax until Dec. 31, 2021. That exemption had been set to expire this year. But the relief only applies to people who bought before the tax came into effect on Oct. 16, 2018. This means that anyone who bought since October, 16th 2018 does not qualify, even if their strata forbids rentals.
“The minister of housing is doing a lot of work around rental properties, and those are things that need more discussion,” said James. “So we felt it was only fair to look at an extension.”
If you are unsure about what the speculation tax is; the government introduced the tax in 2018 in an attempt to crack down on properties that are left vacant during a rental and affordable housing crisis.
However this tax was first introduced and described as being targeted at foreign residents, B.C. and Canadiain owners of multiple homes face a 0.5 per cent surcharge on the assessed value of their properties in certain areas over Canada if those homes are not rented at least six months of the year.
The rate for foreign owners and satellite families increases to two per cent this coming year.
The tax applies to Greater Victoria, Nanaimo, Lantzville, Kelowna and West Kelowna, Metro Vancouver (excluding Bowen Island, Lions Bay and Electoral Area A), Abbotsford, Chilliwack and Mission. In Vancouver, the provincial surcharge is on top of the municipal empty homes tax.
British Columbia announced on Tuesday new exemptions for “water-access-only properties,” which the government defines as “owners who have residential properties that cannot be accessed by road and are not within a short walking distance to a public or private road.” The exemption will be retroactive to 2018.
“The (speculation) tax is working,” she said. “And I think that was the discussion with mayors that yes I understand not everyone is going to support the speculation and vacancy tax, but the purpose of the tax is to address the issue of affordable housing.”
Belcarra Mayor Neil Belenkie, whose tiny village of 300 homes was set to be particularly hard hit by the tax because many cabins are water-only access, said he was happy some properties will get the exemption but had “mixed emotions” overall.
“My concern remains for people who hand-built their cabins 50 or 60 years ago and who are being taxed as speculators,” he said. With these cabins being built from a long time ago and are used as things like Summer Homes he is worried about people who never would of thought on paying taxes like these.
Belenkie said James hasn’t wanted to listen to his arguments, and the local NDP MLA for Port Moody-Coquitlam, Rick Glumac, has only visited the area once since 2018 and hasn’t provided any answers for residents.
The exemptions to strata units is a sign that the government is backing off of plans to use legislation to forbid stratas from restricting rentals, said Tony Gioventu, executive director of the Condominium Home Owners Association. James confirmed such legislation is “not on the table” currently.
However, the main goal from the government was that the speculation tax would end up pressuring owners of multiple apartments or condos to sell them or to put them up for rent in order to avoid the surcharge, Gioventu said this hasn’t happened.
“Most people who have vacant units with the speculation tax just pay the amount, they couldn’t care less,” he said.
“What we have seen, which is an interesting little flurry, is in months like June-July or July-August or August-September, we’ve seen individuals rent out units through Airbnb to basically offset the amount they pay in the speculation tax. Basically in one month they make enough money to pay the speculation tax.
“It hasn’t solved the problem. But the solution to the problem is a really good, accessible level of affordable rental housing, and the problem is the price of real estate has been so expensive and the local governments have been so overprocessed, overburdened and over-demanding on community-benefits charges that it wasn’t financially feasible for developers to build rental units.”
James said she hasn’t heard such stories, but hopes regular audits will capture such activity.
Government mailed out 1.62 million speculation tax forms this year. Roughly 98.9 per cent of people filled out declarations, though about 17,000 declarations still haven’t been completed. The tax made the government $115 million last year.
If you would like to learn more about the speculation tax and how it affects B.C., or if you are thinking about buying or selling your properties, please contact Matt Gul, who is a top luxury real estate agent situated in West Vancouver, who can help you with all of your needs. To contact Matt Gul please call him at 778.888.8888 or email him at matt@mattgul.com
Summarized by: Onur Gul on instagram at @onurgulfilm
Source:https://vancouversun.com/news/politics/government-extends-speculation-tax-exemptions-for-strata-owners