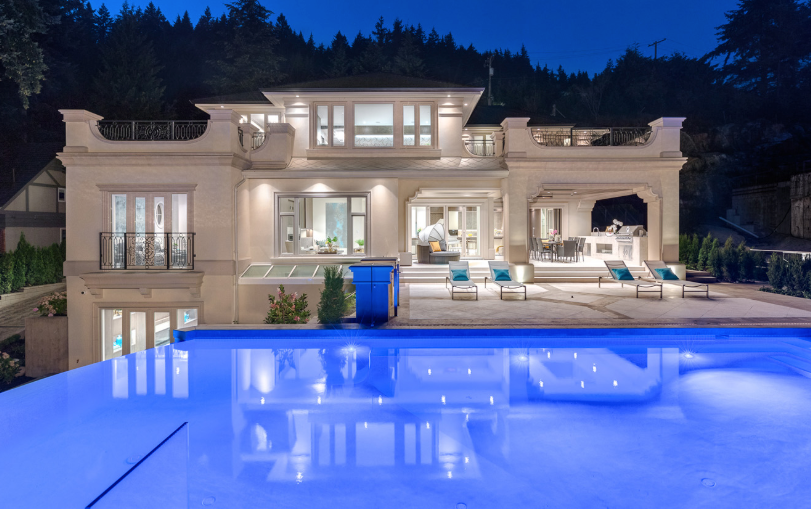 A breakdown of the program shows how those looking to break into the housing market will still, for the most part, be left to fend for themselves.
Most Canadian citizens are aware of the very difficult housing markets we have adapted to.
It takes 13 years of full-time career's work for someone between the ages of 25 and 34 to save for a 20 per cent down payment on just a average-priced home, according to non-profit Generation Squeeze.
However, the government is definitely working towards bettering the problems. The federal government and the Canadian Mortgage and Housing Corporation (CMHC) introduced the first-time homebuyers’ incentive in the March budget.
This incentive went into effect September.
The so-called shared-equity mortgages will cover five to 10 per cent of the purchase price of a newly constructed home, five per cent of an existing home, or five per cent of a new or existing mobile/manufactured home. Investment properties are not eligible, with “possible exception in times of hardship.”
Although this seems like a good idea, plenty of civilians are wondering on how this is going to function, and here are some answers to very frequently asked questions.
- How does it work?
At first there are several important conditions conditions that have to be met in order for the first-time buyer to qualify for the incentive.
The buyer's household income must be under $120,000, and the total mortgage is capped at a maximum of four times their maximum income, so the most a person can borrow is $480,000.
This loan must be repaid within 25 years or if the house ends up getting sold, and the program does not allow partial payments over time, as it is a shared-equity loan. You also will need approval of the sale from the program admin. This means you have to pay the entire thing back at once.
You are quite obviously considered a first-time homebuyer if you have never owned a home before, if you are experiencing a breakdown in your marriage or common-law partnership, or in the past four-years you did not occupy a home that your current or common-law partner owned.
-Why is it controversial?
With a 15 per cent down payment, the most expensive home that someone would be able to buy with the incentive is capped at $565,000.
This makes people believe it to be ineffective due to major housing markets; like Vancouver and Toronto, where the average prices of homes are much higher.
Not only is it controversial, but a similar idea was introduced in B.C., the province's liberals launched a $700-million first-time homebuyer loan program in 2017, where they had a prediction of having 42,000 applicants, however this failed and only attracted 3,000 and ended up getting removed by the NDP in March 2018.
With all these stipulations, the program is best suited for those who may move in the next five years or so, especially those in low-demand markets.
-Will it stick around?
During the election campaign, the federal Liberals had the promise that they would raise the household income limit to $150,000 from $120,000 which would be quite helpful, They also promised to lift the mortgage ceiling to $750,000 in hot markets like Vancouver, and Toronto. However as they have a minority government we do not know if these will actually happen.
With fewer than one in 10 expected to opt for the program, it appears that first-timers will for the most part be left to fend for themselves.
or if you are thinking about buying or selling your properties, please contact Matt Gul, who is a top luxury real estate agent situated in West Vancouver, who can help you with all of your needs. To contact Matt Gul please call him at 778.888.8888 or email him at matt@mattgul.com
Source:https://business.financialpost.com/real-estate/mortgages/the-future-for-first-time-homebuyers-still-looks-bleak-despite-trudeaus-shared-equity-mortgage-program
Summarized by: Onur Gul on instagram at @onurgulfilm