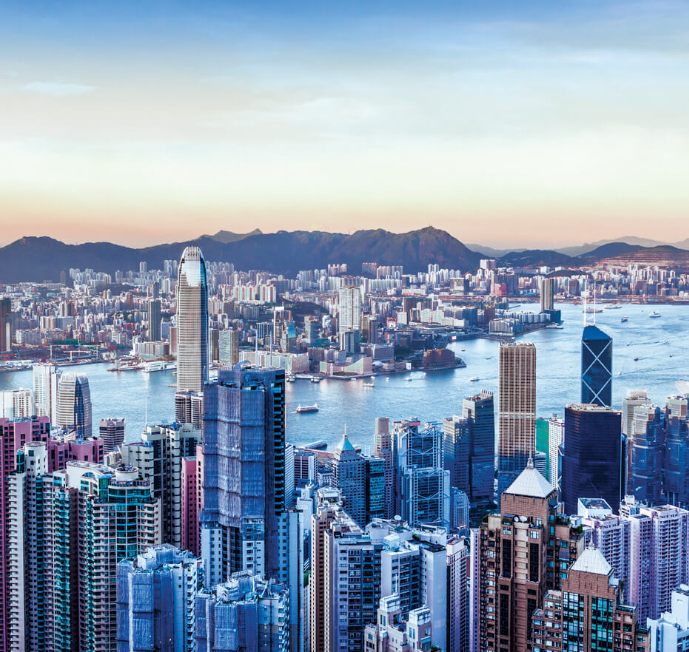 There is debate over whether anti-government protests in Hong Kong will lead to an exodus of its residents, but Vancouver developers are piling into the Chinese territory to offer Canadian condos to anyone planning an exit.
In Hong Kong, the vice-president of international property at Soho – Hong Kong’s version of LinkedIn, however Soho has a focus on only real estate, has noticed a sharp increase in Canadian real estate developers pitching property sales.
“In the first half [of this year] there were 55% more exhibitions of Canadian property in Hong Kong than in the prior half,” said Eli McGeever. “The protests have definitely played a role in it.”
The developers marketing Vancouver property in Hong Kong now include Enrich Developments, Shape Properties Group, Westbank Corp. and Aspac, McGeever said after touring real estate exhibitions that are held across the city of eight million people.
And these are not just small companies who are not doing much, each of these companies from Vancouver have all held at least one marketing exhibition in Hong Kong since the beginning of August, according to McGeever.
Not only are there the companies marketing Vancouver housing, there is also fine evidence that residents of Hong Kong are preparing to depart from the city. As the protests which are getting more violent throughout the weeks has entered its 13th week.
Official Hong Kong government data shows that the number of locals seeking police checks has surged by 48% this year compared with 2018. These documents, certifying no criminal record, are crucial to applying for foreign visas. Applications increased 12% in June, 41% in July, and 48% in the first two weeks of August, compared with a year earlier, according to data released by Juwai.com.
But Georg Chmiel, chairman of Juwai.com, China’s largest portal for foreign real estate, said that most departing Hong Kong residents are not looking at Canada.
“There is not a mad rush among the general population of Hong Kong to acquire real estate in Canada,” Chemel said.
However Chemel also says that the average citizen from Hong Kong is more interested in Asian destinations, such as Malaysia, which are more accessible and affordable and provide a faster route to residency or citizenship.
There are approximately 320,000 Hong Kong residents who already hold a Canadian passport, and Chmiel said that’s the group that is focused on Vancouver real estate. With this many Hong Kong residents who already own Canadian passports, there is not much stopping them from moving to their dream home here in Vancouver.
As Canadian citizens, they would not be subject to B.C.’s 20% foreign-homebuyer tax, he noted.
Real estate agents in West Vancouver, Vancouver and Richmond have reported increased inquiries from Hong Kong residents recently, but there is scant hard data.
If you would like to learn more reasons on why citizens of Hong Kong would leave their home city, learn more about developers from Vancouver going to Hong Kong to market the Real Estate of Vancouver, or if you are thinking about buying or selling your properties, please contact Matt Gul, who is a top luxury real estate agent situated in West Vancouver, who can help you with all of your needs. To contact Matt Gul please call him at 778.888.8888 or email him at matt@mattgul.com
Source: https://biv.com/article/2019/09/vancouver-condo-developers-head-hong-kong
Summarized by: Onur Gul on instagram at @onurguldrone