How Can I Avoid Paying Vacancy Tax on a Second Home in Vancouver? 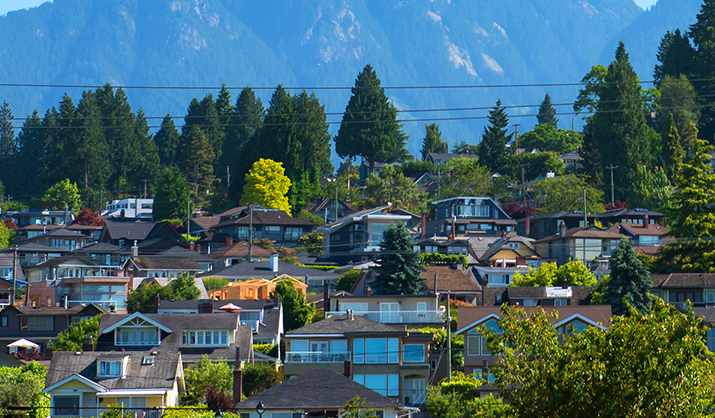 You may have been confused about the Vacancy taxes and focused on figuring out a way on how you can avoid them, here is how.
Every week, Mansion Global poses a tax question to real estate tax attorneys. Here is this week’s question.
Q: I have a second home in Vancouver that I only use for the summer, how do I get around paying the vacancy tax?
A: Vancouver homes are subject to two kinds of taxes on vacant homes: the Empty Homes or Vacancy Tax levied on homes in the city and the Speculation Tax for homes in certain parts of the province of British Columbia, including its largest city.
The Vacancy Tax went into effect only two years ago in 2017, the tax adds a 1 percent charge on homes that are not the principal residence of the owner. This tax only applies to homes that are unoccupied for longer then six months per year.
British Columbia’s Speculation Tax, passed in the fall, also applies to Vancouver properties, as well as others across the province. For 2018, the tax rate is 0.5 percent of the property’s assessed value for all properties subject to the tax, according to the province’s website. The tax was due on July 2nd 2019.
However now in 2019, the charge has raised up to 2 percent for foreign owners, as in the people who live in places like Hong-Kong and satellite families, where most of the income is earned outside of the country. Although the rate for Canadian citizens or permanent residents of Canada will remain the same at 0.5 percent, the legislation states.
But there are some exemptions to the levies.
For instance, if the bylaws of a development forbid a condominium or other home from being rented out, the owner will be exempt from the Speculation Tax for 2018 and 2019. The property must have been purchased on or before Oct. 16, 2018 to qualify for the exemption, according to the legislation. This means if you put your house up for rent and it is being rented, you will be exempt of any of these taxes.
A similar exemption applies for the city’s Vacancy Tax. Properties that are empty for more than six months because of rental restrictions are exempt if the bylaw was in place as of Nov. 16, 2016.
If there is no residence on the property, neither tax is due. So if a buyer has a vacant lot on which he or she intends to build, there is no charge. Additionally, there’s no tax on properties in the year they were purchased.
Illness and other issues may also qualify homeowners for an exemption. Full lists are available for both the city and the province.
To claim an exemption, homeowners must register their properties by March 31.
If you would like to learn more about avoiding your vacancy taxes, if you would like to learn on how to qualify for other exemptions, or if you are thinking about buying or selling your properties, please contact Matt Gul, who is a top luxury real estate agent situated in West Vancouver, who can help you with all of your needs. To contact Matt Gul please call him at 778.888.8888 or email him at matt@mattgul.com
Source:https://www.mansionglobal.com/articles/manhattan-townhouse-of-designer-oleg-cassini-heads-for-foreclosure-204365
Summarized by: Onur Gul on instagram at @onurguldrone