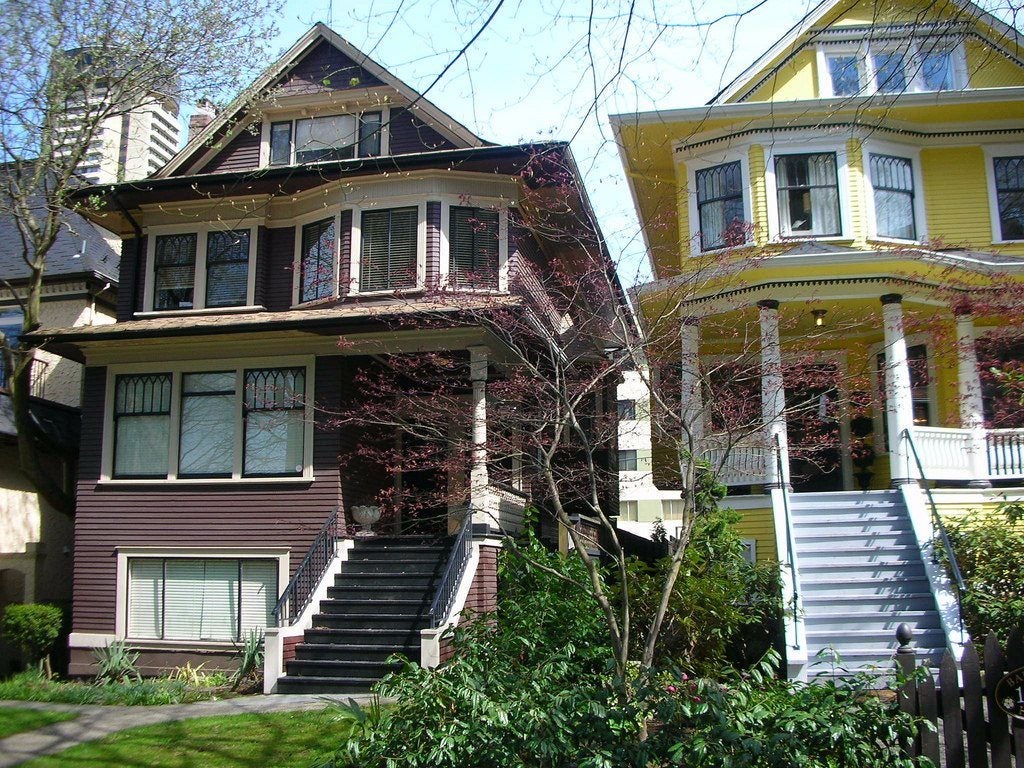 ]
The B.C. government says it expects to collect $115 million from the first year of the speculation and vacancy tax, nearly all of which is coming from homeowners living outside the province.
The Ministry of Finance said Thursday all of that revenue will go towards new housing projects across B.C., and that less than 0.2 per cent of British Columbians had to pay this year.
“We wanted to get rid of speculators and people who don’t pay taxes in British Columbia, and they’ll now be contributing,” Finance Minister Carole James said.
“We feel this is moving in the direction it needs to.”
This is now proving that this tax is working very well, barely having anyone that lives in B.C. that actually have to pay.
James also noted nearly half of the homes subject to the tax — 46 per cent — Were more expensive than a large majority of homes that were found to be exempt.
“We think this is a positive sign that the tax is targeting people where it should,” she said. “These are higher-than-average valued homes. We’re looking at $1.6 million, for example, which is a much higher price in the areas impacted by the tax.”
Declaration forms for the tax, which applies a 0.5 per cent additional levy on the total value of applicable properties, were sent out to 1.6 million homeowners earlier this year.
James also has noted that the province has collected 98 per cent of completed declarations.
The completed forms showed 4,585 foreign owners and 3,241 satellite families will have to pay the tax as of July 4, making up 80 per cent of the total tax base.
A satellite family is an individual or spousal unit where the majority of their total worldwide income for the year is not reported on a Canadian tax return.
Those people will face a higher tax rate of 2 per cent in 2019 and in all future years, according to the legislation passed last year.
However any Canadian and B.C. residents who are subject to the tax will stay with the 0.5 per cent rate.
Homeowners subject to the tax had until July 2 to make their payments.
This revenue announcement comes as home sales continue to tumble in B.C.
The Greater Vancouver Real Estate Board said this past June saw the lowest sales since the year 2000, while the benchmark price for all homes fell below $1 million for the first time in two years. This shows that these new taxes truly have an effect on the housing market of B.C.
According to Sotheby's International Realty Canada, Luxury home sales are also currently falling down.
If you would like to know more about this tax or the housing market in B.C, or if you are thinking about buying or selling your properties, please contact Matt Gul, who is a top luxury real estate agent situated in West Vancouver, who can help you with all of your needs. To contact Matt Gul please call him at 778.888.8888 or email him at matt@mattgul.com
Summarized by: Onur Gul on instagram at @onurguldrone
Source:https://globalnews.ca/news/5486187/bc-speculation-tax-revenue/