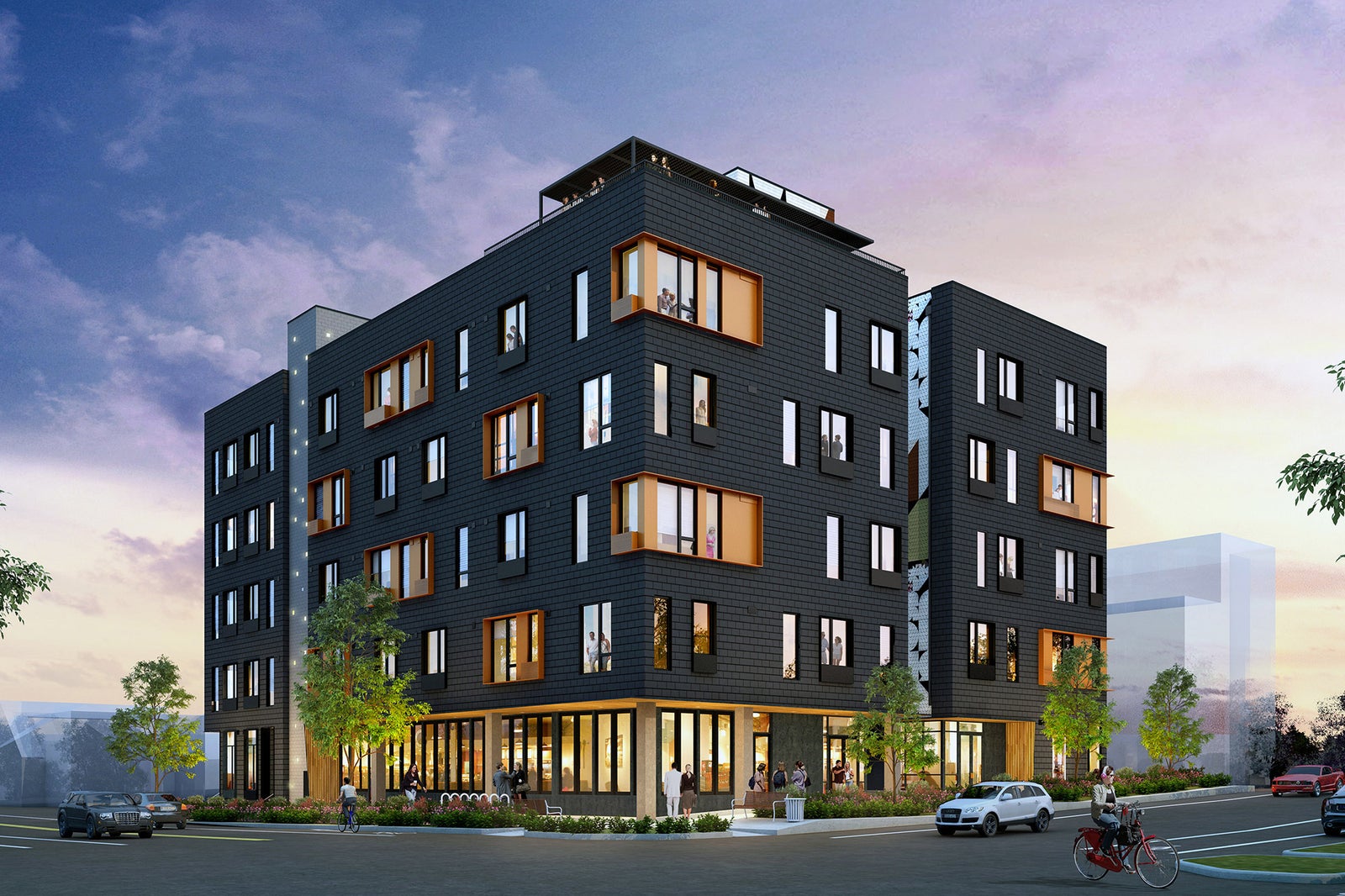 Vancouver city council voted 7-4 on June 25 against rezoning a single-family lot for a 21-unit rental town home project next to a small hospice on a busy part of Granville Street that divides Shaughnessy.
There was a very long public hearing that went on longer than 10 hours which resulted in a contentious rejection.
The hospice, which offers end-of-life care in a large home with eight beds and was against the project because of its three-storey height and density, is relieved. But some developers, who had already been complaining about uncertainty in the local real estate market as municipalities respond to the housing crisis, are pessimistic about what this means.
Councillors were eager to explain their votes in a complex situation that is the city’s conundrum, writ large.
When a project is being built, everyone has to consider how it would suit the neighbourhood, however there is also pressure to expedite the building of a range of rental options as fewer people in the city, even top income-earners, can afford home ownership.
“It seems like even if there is a project that fits with an area plan and city policies, and works towards the city’s goal of adding rental housing, and has the support of the planning department, they can still reject it at public hearings,” said Aly Jiwan of Redbrick Properties Inc., a local rental housing company.
The decision “sends a highly, highly negative signal of political risk to the homebuilding and rental-housing industry,” said Jiwan.
The councillors who opposed the rezoning for the site at 4575 Granville Street were,Councillors Adriane Carr, Pete Fry, Jean Swanson, Colleen Hardwick, Michael Wiebe, Rebecca Bligh and Sarah Kirby-Young, while Mayor Kennedy Stewart and councillors Melissa De Genova, Christine Boyle and Lisa Dominato were in favour.
Carr said the town homes would be asking for $1,900 a month in rent for a one-bedroom unit and $3,700 for a three-bedroom one: “That’s not affordable rental housing, which we say is 30 per cent of median household incomes.”
The rezoning would have tapped the city’s Affordable Housing Choices Interim Housing Policy, but Carr said, “in my mind, this policy has its problems because there was a lack of consultation and it requires the public to be on-board.”
OneCity’s Boyle said she was disappointed: “I think there was a bit of letting the perfect be the enemy of the good. These units were not deeply affordable, but they moved us in the right direction and they were certainly significantly more affordable than the mansions that fill that neighbourhood.”
Boyle is concerned this will reinforce “exclusionary zoning” and push developers to take their rental-housing projects away from more expensive, west-side areas.
Former six-term city councillor Gordon Price wrote on his blog that, ultimately, this was about: “Shaughnessy (being) threatened with higher density, and with rentals — an unpleasant prospect for a community that is synonymous with exclusivity.”
The Green’s Wiebe said he wanted to see concessions, such as the developer offering one of its units for use by hospice families or reducing the 32 parking stalls, built in as conditions for the rezoning. When that wasn’t possible, he, and also Fry, opposed it. A hospice would be a room made for people who are given 6 months or less to live from doctors if their illness runs its natural course.
He wants the developer to return with a better plan: “We can’t just approve rental because it’s rental.”
Asked if he is worried that developers will just give up in frustration, Wiebe said he feels they have some “financial wiggle-room,” but he is “nervous that we might have made a signal that might scare them away. What I’m hoping is that, instead, it’s going to push industry to be more creative and come up with alternatives that work better with all the neighbours.”
“The city had a very difficult decision to make,” said Zack Ross of Richmond-based real estate developer Cape Group. “The real message I get from the city is that developers and investors need to be more thoughtful when identifying sites for redevelopment.”
Also if you would like to learn more about the reasons of the rental project being denied or are thinking about buying or selling your properties, please contact Matt Gul, who is a top luxury real estate agent situated in West Vancouver, who can help you with all of your needs. To contact Matt Gul please call him at 778.888.8888 or email him at matt@mattgul.com
Source:https://vancouversun.com/business/commercial-real-estate/vancouver-city-councils-rejection-of-a-21-unit-rental-project-draws-fire
Summarized by: Onur Gul on instagram at @onurguldrone