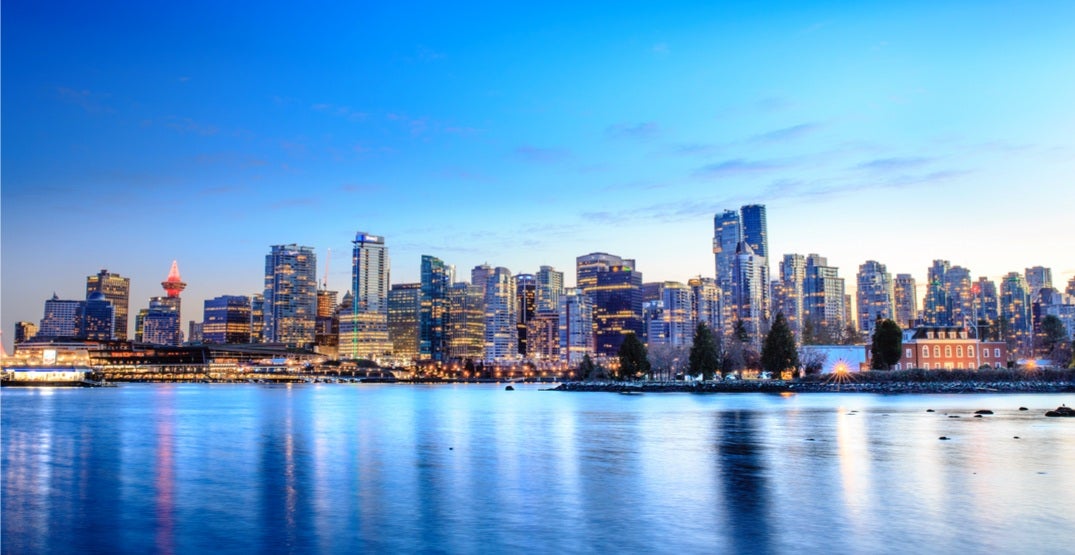 Recently, a European job site has ranked Vancouver as one of the world's best cities for university students. The list was released by AppJobs.com which ranked the British Columbia city 20th overall out of 30 chosen cities.
Appjobs is a website that connects job seekers specifically with app-based companies like Uber and Foodora,
"We have analyzed the world’s top cities to study and ranked them according to key factors we believe are most important to students," the site said. "This included average monthly rent prices, the number of universities in the area, the number of part-time jobs."
When it came to part time jobs, Vancouver ranked sixth with some 6,000 employment opportunities for students it was surpassed only by New York, London, Boston, Toronto and Manchester.
For the academic options Vancouver was ranked very low at 27th with only two major universities.
Unsurprisingly, the B.C. city came in 20th in terms of accommodation, with the average monthly rent listed at some $2,100. According to AppJobs, only major metropolitan centres such as Zurich, Sydney, Singapore, London, Boston, Hong Kong and New York are more expensive to rent in.
Vancouver also landed about halfway up the list in terms of concerts and shows.
AppJobs' list did not consider the Vancouver's many colleges as part of the post-secondary options, including Langara, BCIT, Columbia and Vancouver Community College.
In addition to UBC and SFU, the region is also home to two smaller universities – Capilano and Emily Carr.
Also if you are thinking on buying or selling your properties, or want to know more about Vancouver, please contact Matt Gul, who is a top luxury real estate agent situated in West Vancouver, who can help you with all of your needs. To contact Matt Gul please call him at 778.888.8888 or email him at matt@mattgul.com
Source:https://bc.ctvnews.ca/vancouver-listed-among-world-s-top-30-cities-for-university-students-1.4386301
Summarized by: Onur Gul