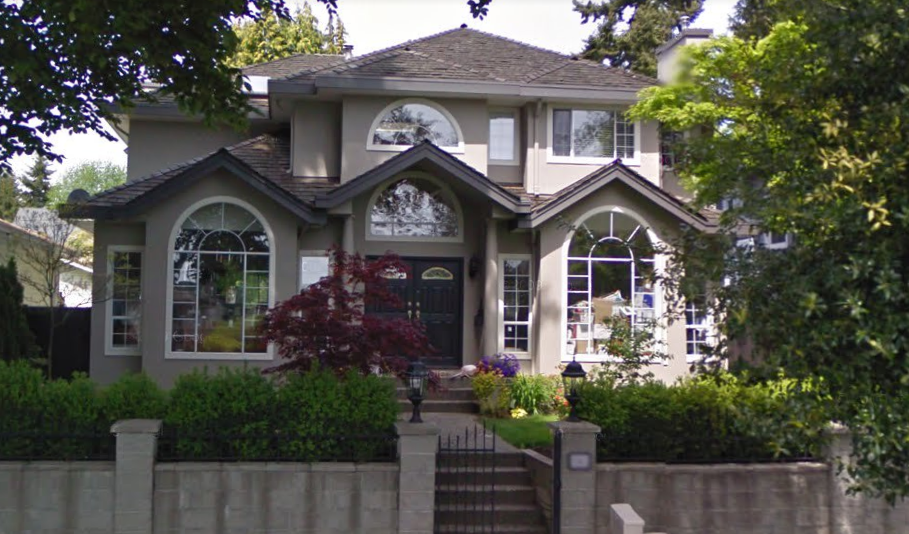 Steve Eisman, who is the hedge-fund manager famous for betting against the US housing market ahead of the 2008 crash, is sounding the alarm on the Canadian market.
"I'm calling for a simple normalization of credit that hasn't happened in 20 years," Eisman said in an interview with the Financial Times. He did not indicate the size of his positions or the names of the banks he was targeting.
Eisman is  a central figure in the book "The Big Short" who was played by Steve Carell in the subsequent film, has joined a group of investors who are now betting against the Canadian economy with expectations that Canada's banking stocks will be hit if the housing market continues to struggle. Eisman has also said he is shorting two UK banks in anticipation that Britain falls out of the European Union without securing an exit deal.
Eisman stressed to the Financial Times, That he does not consider the situation that Canada is in to be as catastrophic as the one of 2008.  "This is not 'The Big Short: Canada' — I'm not calling for a housing collapse," he said.
Short-sellers have targeted banks such as TD Bank and Royal Bank of Canada in recent months, with property prices now outstripping wages in Canada following years of low interest rates and lax foreign-ownership rules, the Financial Times said.
Now the Canadian economy is starting to falter, with Eisman among those taking positions as a result of a recent slump in the housing sector after years of booming growth. Sales of luxury homes have begun to drop in key markets like Vancouver and Toronto at the start of 2019, according to data from Sotheby's International Realty Canada.
Bets against Canadian banks have risen 19% this year to positions worth $12.3 billion, the FT said, citing research firm the financial-analytics firm S3 Partners.
Toronto's TD Bank is the biggest target for short-sellers, having seen bets against its stock rise to $3 billion since January — up 17%. Similarly, bets against CIBC have risen 26% to $2.3 billion, and short positions in Bank of Montreal are up 37% to $1.3 billion, S3 Partners told the Financial Times.
Also if you are thinking on buying or selling your properties, please contact Matt Gul, who is a top luxury real estate agent situated in West Vancouver, who can help you with all of your needs. To contact Matt Gul please call him at 778.888.8888 or email him at matt@mattgul.com
Source:https://www.businessinsider.com/the-star-investor-in-the-big-short-is-betting-against-canadian-banks-2019-3
Summarized by: Onur Gul