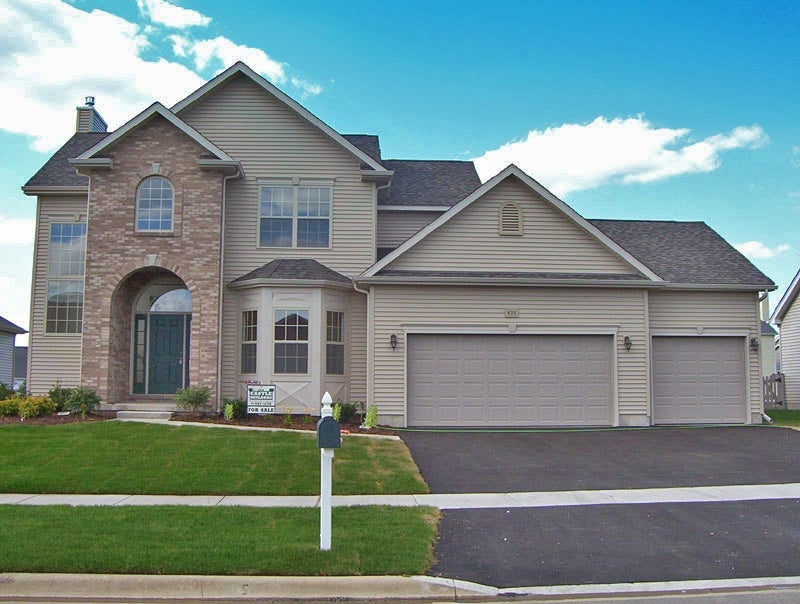 Panel of developers predict housing trends for coming year with cautious optimism; one says single-family price correction was “necessary”
Home prices in Metro Vancouver may slide further in 2019 but then will recover as the constant demand continues and supply remains constrained, according to a panel of developers at a 2019 forecast event.
Speaking at the Urban Development Institute’s annual Forecast Luncheon on January 17, Neil Chrystal, president and CEO of Polygon Homes, said, “This year, the single-family home market will remain slow, and experience further price corrections…. In order for prices in the multi-family market to stabilize, we must first find the bottom of the single-family market, and I believe this will happen in 2019. 2019 will be the year of a reset in the multi-family sector. Developers will have to offer new homes at reset prices.”
Chrystal added, “I honestly believe this is a good thing. If any market was overshot it was the high-end single-family sector, and these price adjustments are long overdue, and quite frankly necessary, before the market can move forward again. But I think we’re near the bottom, because people will need to get on with their lives.”
Eric Carlson, founder and CEO of Anthem Properties, said, “Many are eager for the [home price] bubble to burst. But there is no bubble. This is just a slight adjustment. More expensive single-family homes will adjust more, and as you move towards the middle and lower end, prices will also adjust a little, stop, and then reverse. I expect these price declines to dissipate over the next year, even reverse by the end of the year, and here’s why. Once the market adjusts to whatever foreign buyers and [those affected by the speculation tax] leave it because of the taxes, new investor demand will take its place and prices will grow from there.”
Carslon and Chrystal both agree with each other that a market slowdown can only last so long. “There’s still a push on the market. We still have these 15 to 20,000 new households forming every year, no matter what – and they need housing. And people can temporarily stay in their parents’ basement suites or double up, but at some point they’ll stop waiting and buy, and I think that ‘some point’ is some months away. And that’s happening no matter what’s going on in Shaughnessy or the British Properties.”
Carslon said that he also expected the average rents to continue to rise by well above the rate of inflation, even with the new rent control measures that tie rental price increases to inflation on occupied units.
Todd Yuen, president of industrial at Beedie Development Group, pointed to the influx of many thousands of new workers from companies such as Amazon as having an effect on demand in the housing market  (known as the “Amazon effect”). He cited an anonymous source close to Amazon’s deal to occupy the former Canada Post building in downtown Vancouver, who told Yuen that with Amazon’s employees earning around US80K-$120 a year (CAD $106-$160K), the company was not concerned about finding housing for those workers.
We’re expecting Amazon to bring in about 5,300 employees to the Canada Post building. All of the workers from Amazon would love to be in a world-class city like Vancouver. There was absolutely not a concern about availability of homes or pricing, most of all Amazon values Vancouver's post secondary education as a source of new employees, so they want to be here, and then they will figure out the rest later.
In a response to the moderator Jon Stovell's question of where such companies are “just going to stare down the housing market,” Yuen noted Microsoft’s recent announcement that the company is spending $500 million in Seattle on affordable housing, for its own workers and for the homeless, as an example of a possible solution.
Also if you are thinking on buying or selling your properties, please contact Matt Gul, who is a top luxury real estate agent situated in West Vancouver, who can help you with all of your needs. To contact Matt Gul please call him at 778.888.8888 or email him at matt@mattgul.com
Source: https://www.vancourier.com/real-estate/metro-vancouver-home-price-decline-will-bottom-in-2019-then-reverse-forecasters-1.23605162
Article Summarized by: Onur Gul