Metro Vancouver* home sales exceeded typical historical levels in October with the majority concentrated in the townhouse and apartment markets.

Last month’s sales were 15 per cent above the 10-year October sales average.

Apartment and townhome activity is outpacing the detached home market across Metro Vancouver*. This activity helped push total residential sales above the historical average in September.

The Real Estate Board of Greater Vancouver (REBGV) reports that residential property sales in the region totalled 2,821 in September 2017, a 25.2 per cent increase from the 2,253 sales recorded in September 2016, and a 7.3 per cent decrease compared to August 2017 when 3,043 homes sold.

13.1 per cent above the 10-year September sales average.

The BC government’s Office of the Superintendent of Real Estate announced proposed changes today to ban the practice of limited dual agency for all real estate licensees in the province.

Now, the federal government is planning more mortgage rules and the Canadian Real Estate Association (CREA) is saying “enough!” CREA prepared a letter for REALTORS® to sign and send to their MPs, with a copy to the federal Minister of Finance. Make their voice heard. If they agree, send this letter.

If governments want to make Vancouver homes ownership more affordable, a good place to start is with fewer regulations and rules, not more.

But the federal government isn’t listening. Since 2008, it has brought in new mortgage rules six times.

Last month’s sales were 0.7 per cent above the 10-year July sales average.

“Housing demand is inconsistent across the region right now. Pockets of the market are still receiving multiple offers and others are not. It depends on price, property type, and location,” Jill Oudil, REBGV president said. “For example, it’s taking twice as long, on average, for a detached home to sell compared to both townhomes and condominiums.”

There were 5,256 detached, attached and apartment properties newly listed for sale on the

“Because home sale activity decreased to more historically normal levels in July, the selection of homes for sale in the region was able to edge above 9,000 for the first time this year,” Oudil, said.

Generally, analysts say that downward pressure on home prices occurs when the ratio dips below the 12 per cent mark for a sustained period, while home prices often experience upward pressure when it surpasses 20 per cent over several months. 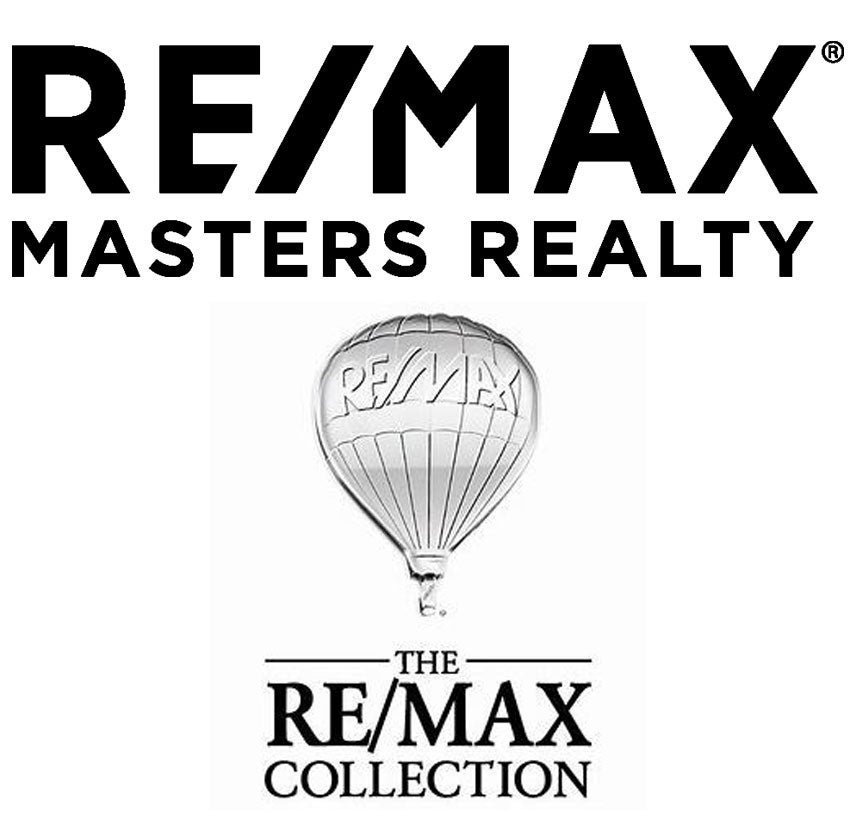